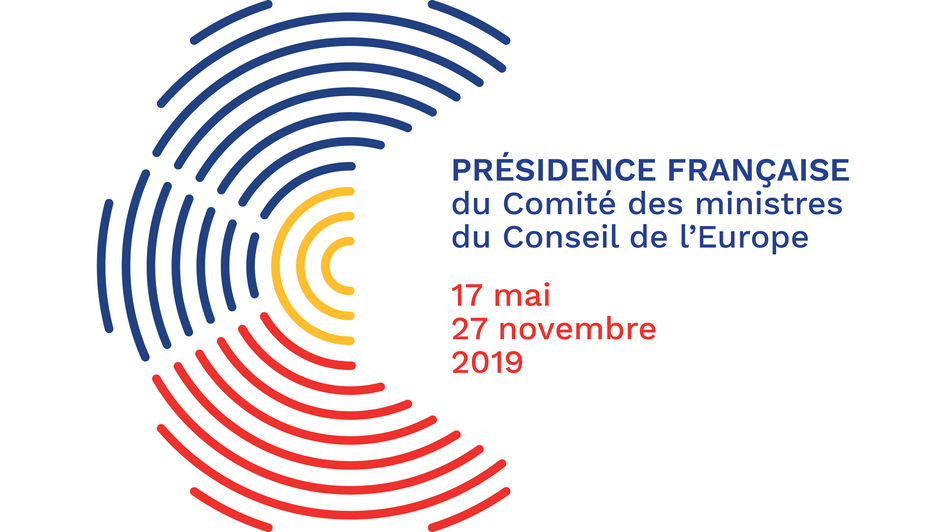 The Council of Europe

Le The Council of Europe is the main human rights organization on the continent of Europe.

The Council of Europe, which was created in 1949, is the oldest European intergovernmental organization. Its founding members are Belgium, Denmark, France, Ireland, Italy, Luxembourg, the Netherlands, Norway, Sweden and the United Kingdom. Today, the Council of Europe has 47 Member States including all of the countries of the European Union, representing more than 800 million Europeans.

The European Council has played a pioneering role in the fight to abolish the death penalty in Europe. It promotes press freedom and cultural diversity. It combats violence against women. In the area of health, it has introduced standards guaranteeing the quality of medicines and healthcare at European level.

The priorities of the French Chairmanship

The Committee of Ministers of the Council of Europe, which will be chaired by France from 17 May to 27 November 2019, is considered the organization’s governing body. France intends setting three priorities for its Chairmanship: